The SMWC Pomeroys faced the host school, Mount St. Joseph, in their first game. The Pomeroys found themselves down by 10 at halftime against a very aggressive MSJ Lions squad. Once again, the Pomeroys played a strong second half and were able to pull out a victory in the final 36 seconds, winning by 64-61.

On Saturday, November 20, 2010 the Pomeroys faced USCAA opponent Spalding University in the championship game. Once again, the Pomeroys fell to a halftime deficit, this time at 13 points. The deficit was too large for the Pomeroys as they were unable to bounce back losing 74-55.

Junior Chelsey Barron, and freshman Jordan Barton were both named to the All-Tournament team. The Pomeroys will host Earlham College, Tuesday, November 23, 2010 at 7 p.m. 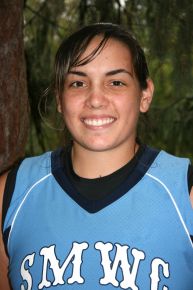 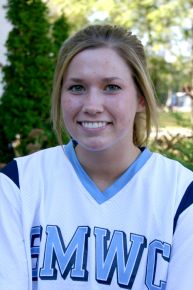